You are here: Home › News › Getting Ready for Busy Holiday Season

While everyone is getting ready to kick off their shoes and enjoy the beaches, the Muizenberg Improvement District (MID) has been actively reviewing and planning for the influx of thousands of people! Public safety and cleaning takes priority during the Festive Season, with all parties; the City, Provincial and community structures, working together to ensure a safe and pleasant experience for all.

Planning for the season started several months ago when the MID teamed up again with Metrorail/PRASA to identify safety and security risk areas along and inside the railway reserve. Regular joint patrols have taken place between False Bay and St. James train stations. Structures have been removed, enclosures have been closed up and collaboration has seen the implementation of a similar approach all along the Far South Line. “Working with the MID has enabled us to develop a solutions driven approach to our relationship with Metrorail/PRASA and this will only add further value to our safety implementation during the season” says Teuns Schamrel, GRIT owner. 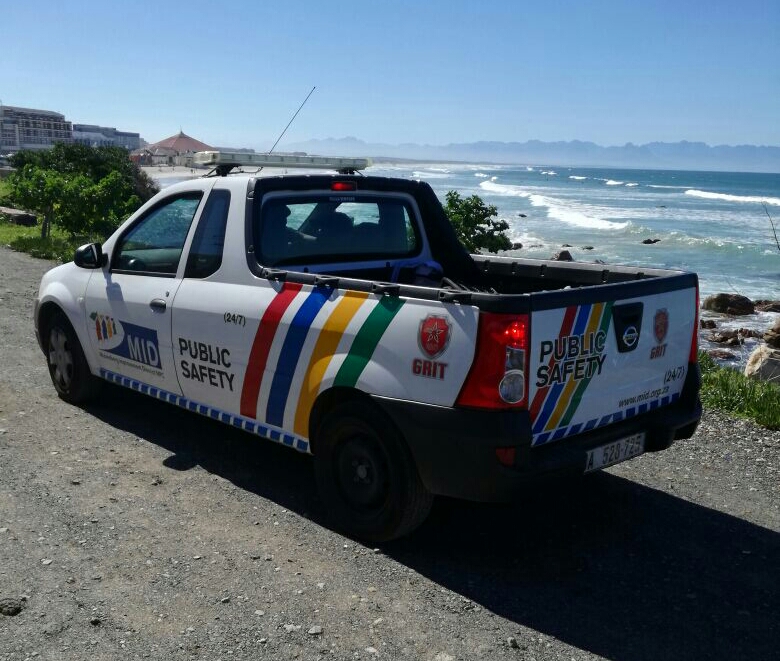 From 15 December to 14 January, the MID will deploy two additional Public Safety Patrollers to bolster their response vehicle driver and two Patrollers during the day shift and will also work closely with City Law Enforcement authorities. The “Alcohol Alerts” WhatsApp group will be activated with the support of local neighbourhood watches and Law Enforcement during this period.

Principal Inspector Ramsay, in a recent meeting with the MID Public Safety Team, stressed that a zero tolerance approach will be deployed with active vehicle check points throughout the area. The community and private security service providers will be mobilised to play an active role as part of the safety plan. Ultimately the Muizenberg beachfront can be likened to a “special events zone” during the key days, 25, 26 and 31 December and 1 January.

The public are encouraged to enjoy these holidays responsibly and to not consume alcohol in public spaces and to refrain from driving whilst under the influence. In addition, everyone is asked to remain vigilant and report all suspicious activities to the MID Patrollers. In addition the community should always remember that SAPS is their first point of call for matters relating to crime and Law Enforcement for matters requiring by-law enforcement.  Beach visitors are also asked to not park on pavements as this restricts visitors with disabilities and also transgresses traffic laws – fines will be issued through relevant enforcement authorities.

Marion Wagner, MID Chair, also notes that the MID Patrollers will serve as additional eyes and ears for Law Enforcement agencies, reporting illegal activities as well as assisting in the prevention of crime while also being on the lookout for lost or abandoned children.

Besides public safety, MID has also been working closely with City Solid Waste to plan effective waste management. It is with this in mind that the MID has implemented an additional maintenance and cleaning service by having two casual gardeners on site each weekend from 9 December to the weekend of 13 January. Their focus will be on all MID managed gardens and the beachfront streets – collecting litter and where required, weeding and ad-hoc maintenance. 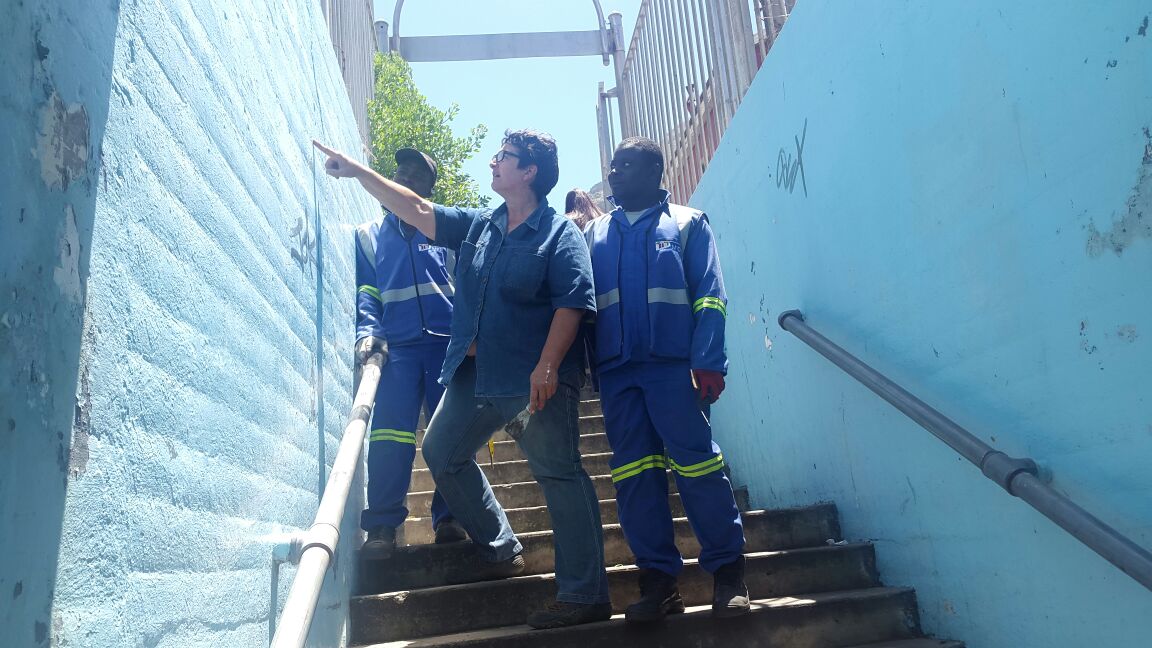 Furthermore the MID is again partnering with Believe in Schatzi Organisation (BISO) whereby a team of 12 will do a walk through the MID area, collecting litter on certain days between 06h00 and 08h00.

“It is such a pleasure and honour to be included in the festive cleaning plan for 2017. This has allowed BISO and MID to empower individuals with a Differability who are passionate about the environment to contribute to its community by actively preparing the area for visitors to come out and have a fun filled day in Muizenberg.” – Ashtan Davids, BISO Founder.