You are here: Home › News › All Lives Matter on the Streets of Muizenberg

The Muizenberg Improvement District operates in public space, and therefore public safety refers to improving the safety of ALL people engaging with the public space environment. 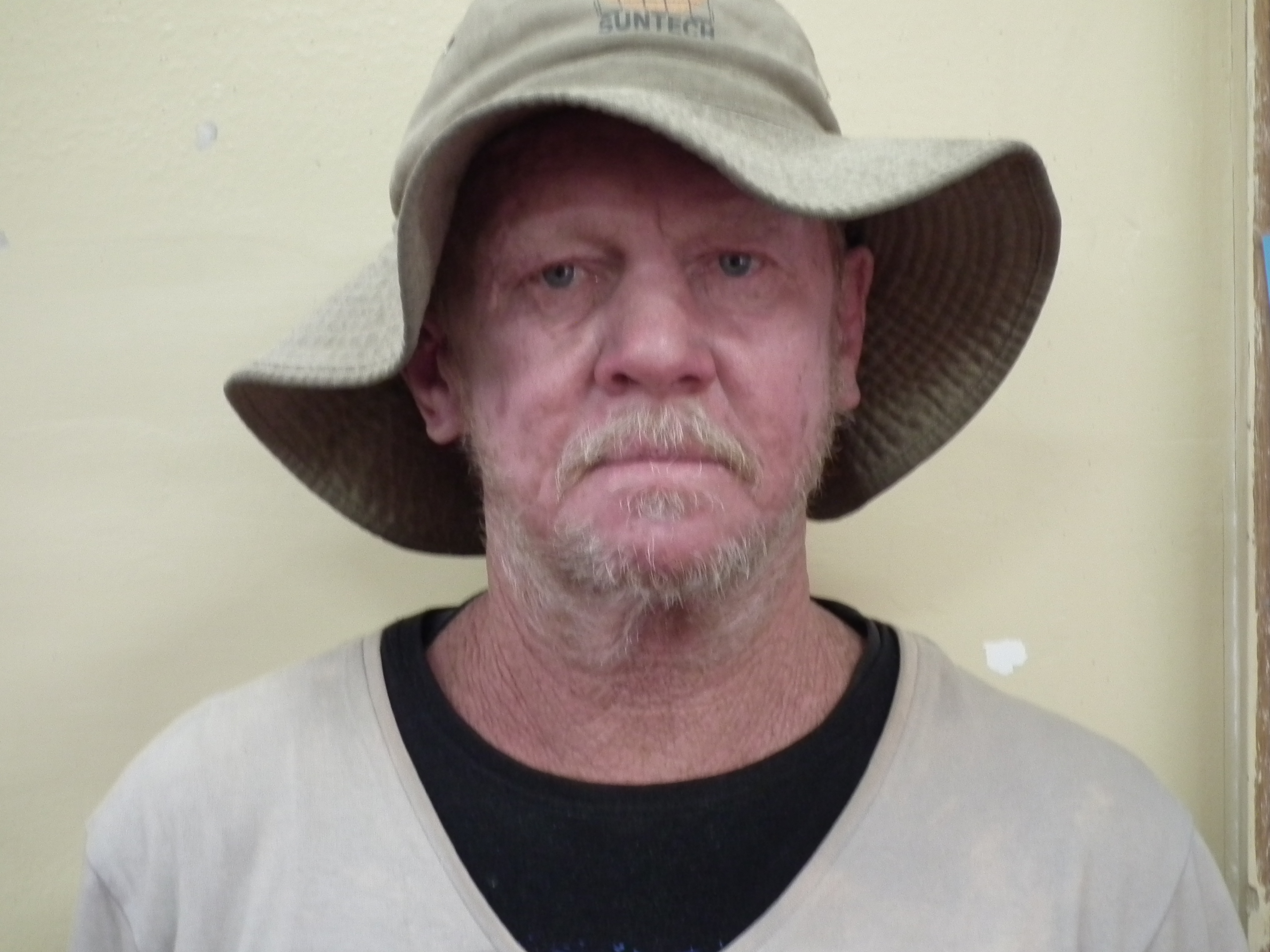 Some thought that he was passed out drunk in the middle of the street, the ambulance service failed to arrive (just another homeless person), some did not know what to do – the injury was not apparent at first. His situation however soon deteriorated while MID Directors were on the scene, waiting for medical services to arrive after the MID Patrollers responded to the call-out.

Two hours later, an ambulance had still not arrived, and private emergency services, Cape Medical Response, was called. They responded immediately and Gary Theron was rushed off to Groote Schuur Hospital where it was confirmed that he suffered severe head trauma. He passed away on Tuesday, 2nd October 2017.

His last few hours in Muizenberg left the MID wondering how we could improve our procedural response when dealing with a medical emergency on the streets of Muizenberg. How can we equip the community?

We can share the GARY response, a process that our Patrollers will follow whenever they are called out to a scene where someone has been injured while in public space in the Muizenberg Improvement District area.

The GARY response is a reminder that ALL lives matter on the streets of Muizenberg. Let’s not become complacent, we all have a role to play.