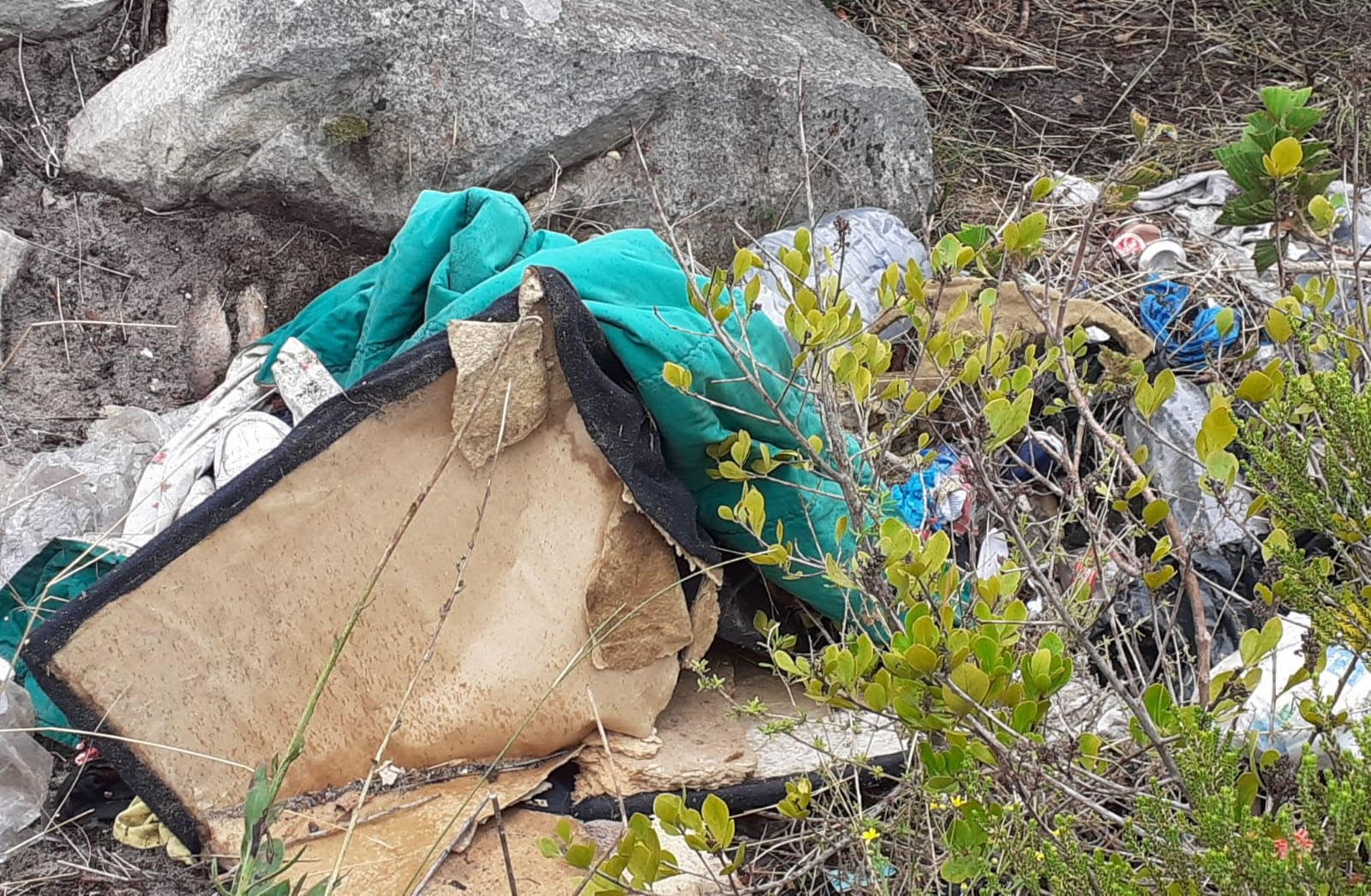 I regret having to write to you, but the serious issue of dealing with the Muizenberg homeless during lockdown seems to have become a football kicked around between the different levels of Government with none taking responsibility and acting effectively. The situation now is that, following release from Strandfontein, there is an increasing number of homeless arriving in Muizenberg who have now created what is a fast growing informal settlement in Muizenberg Park – this is no exaggeration. Principal Inspector Muizenberg M.P Mkwasi has described the situation as “out of hand” and said “  I personally investigated this situation and the park near the police station is quickly becoming a tent city with displaced people coming out of Strandfontein Safe Space”. This was on 6 May 2020, and the situation has radically escalated since.

While we recognize that there are multiple levels of government involved and that the blame cannot be laid solely on the CoCT’s feet, the fact remains that residents and businesses look first to local and provinicial government, and therefore hold CoCT and Western Cape Provincial government accountable. Residents are fed up and threatening civil disobedience. In short, there is a impending media disaster about to take place for CoCT and WC governance.

First a little background might help you understand what has happened and how.

Prior to lockdown Muizenberg had a homeless population of about 40 sleeping rough. For years the MID (Muizenberg Improvement District) has attempted to get a shelter created but to no avail.

When lockdown 5 arrived it was deemed imperative that all homeless persons were to be placed in central, controlled locations to ensure compliance with the regulations. SAPS immediately rounded up our homeless population, as well as homeless from surrounding areas such as Kalk Bay, and initially placed them in the park behind Muizenberg Police Station. This was obviously unsuitable having no shelter, water or ablutions. So they were moved to the beach area outside the LE offices where there was some shelter, ablutions, and food could be provided by community organizations assisted by MID.