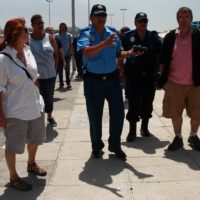 “When we work together then we are organised crime fighters” commented Maruwaan, one of the many volunteers from the Grassy Park Diaz Village Neighbourhood Watch (NHW) who supported law enforcement efforts from 04h:30 on 25 and 26 December in Muizenberg.

Law Enforcement and MID were elated when neighbourhood watches heeded the call for volunteers to assist on the key days identified. In particular, the Diaz Village NHW’s early presence enabled Law Enforcement to strategically strengthen their resource deployment during the early morning as additional NHW support from Muizenberg, Lakeside and Marine Estate joined on the ground and via various reporting and patrol mechanisms later in the day. 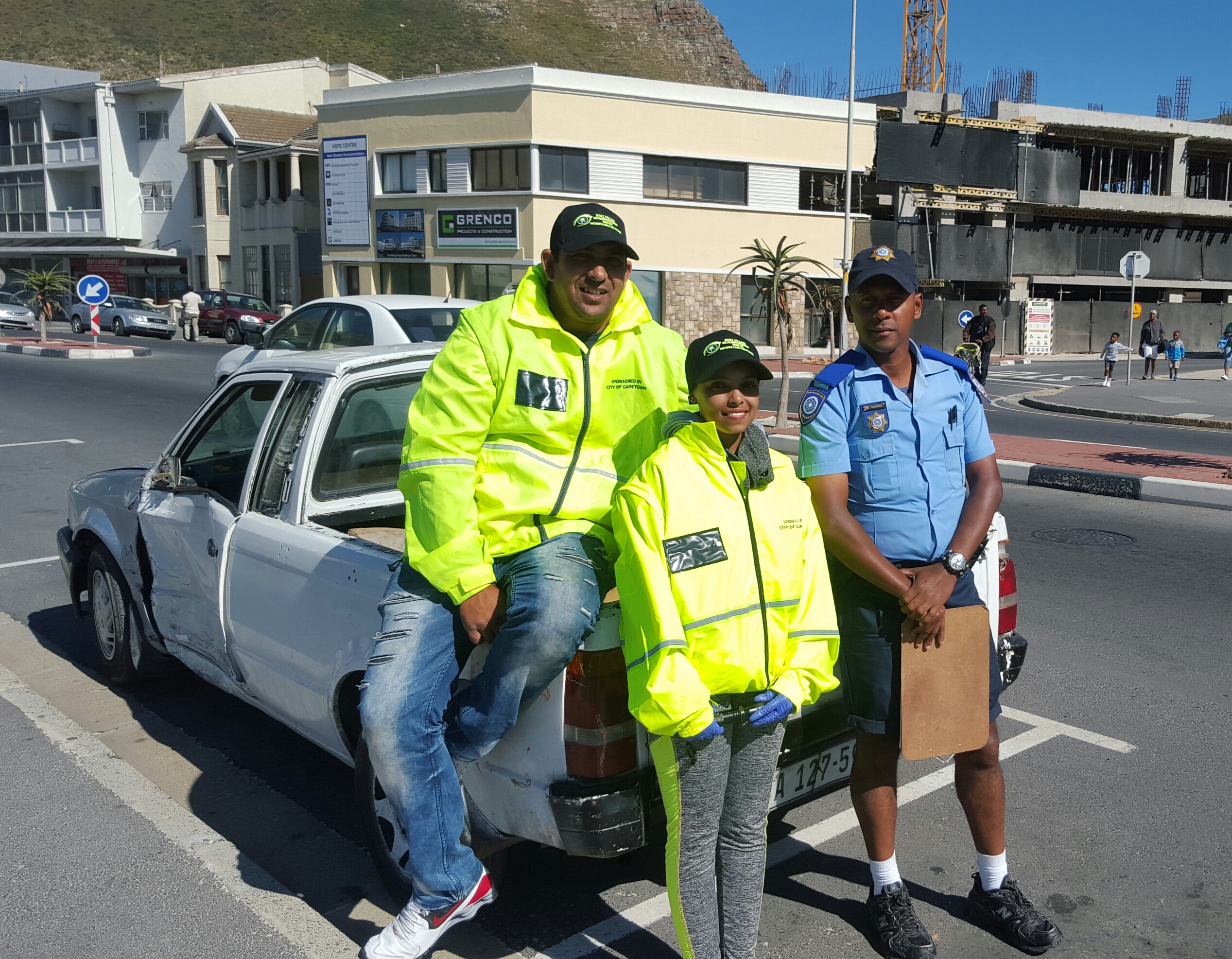 At the Boxing Day debriefing meeting held on 28 December Principal Inspector Ramsay advised that the check points resulted in high volumes of alcohol being confiscated from pedestrians and drivers heading to the beach along with confiscations from passengers leaving the train station with the support of Metrorail/PRASA.

The safety plan was further enhanced with East Beach Parking being zoned as the main public transport interchange for busses and taxis, which improved the traffic flow compared to previous years when passengers were offloaded on the side of Beach Road. The Traffic Department also monitored parking at Surfers’ Corner and closed Beach Road for a few hours once the parking lot was full.

This festive season saw a very strategic and inclusive approach to safety around Muizenberg beach and it is clear that the zero tolerance message was received, loud and clear. At the time of the debriefing, no reports of any fatal incidents or aggressive violent behaviour on Muizenberg beaches had been reported to Law Enforcement.

This collaborative and inclusive strategy started taking shape after MID facilitated an introductory meeting for Law Enforcement and all relevant safety stakeholders on 20 December, where Principal Inspector Ramsay was welcomed to the area, supported by Station Commander Cerfontyne.

Collaboration has been key to the successes experienced this past week, and has allowed for the identification of areas where visible policing can be improved. For these safety plan improvements to be actioned successfully, Law Enforcement requires at least 150 NHW and private security volunteers to sign up to support efforts on the ground on 31 December, 1 and 2 January. 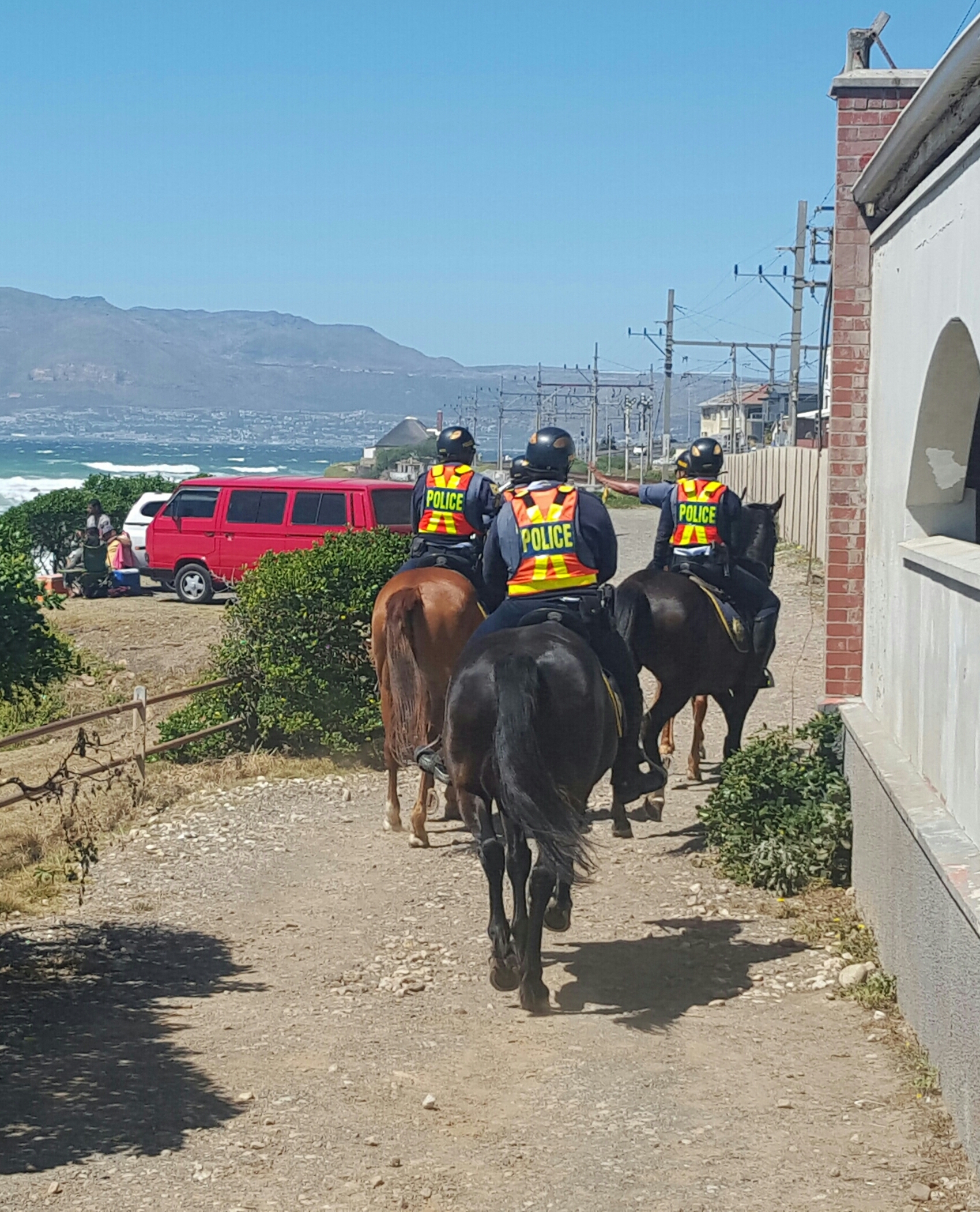 We ask that the community please consider donating some refreshments to the Muizenberg VOC at the Law Enforcement office (next to the Water Slides) to sustain the officers and volunteers working in the area on the 31, 1 and 2Jan.

MID thanks everyone involved in assisting with making the area a safer recreational space for all this holiday season!