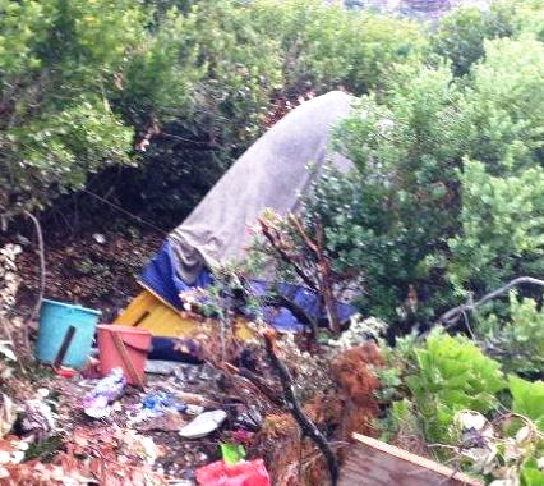 In the MID area we have two Grit Security Officers, patrolling the MID area 24/7 as part of our Public Safety and Security top-up services to the City of Cape Town. We also have two Chrysalis graduates assist with ad-hoc duties in the MID and part of their portfolio is to observe activities and persons in high risk public space areas and radio any suspicious activities to the Grit Controllers.

The Grit patrollers and response officers displayed great team work in successfully apprehending these suspects. The cooperation from owners resulted in the detainment of these suspects and this ultimately resulted in clamping down of crime in a community where residents take ownership of their safety and security in partnership with Grit, SAPS, Law Enforcement and various other safety and security businesses and stakeholders.

City Parks and Law Enforcement also focused their attention on the Muizenberg Park and did a big Park clean-up on 16 May where various groups of people have set-up camp. Seven temporary structures have been removed from the top reaches of the Park.

To the right is one of the seven temporary structures that has been removed from the Park.